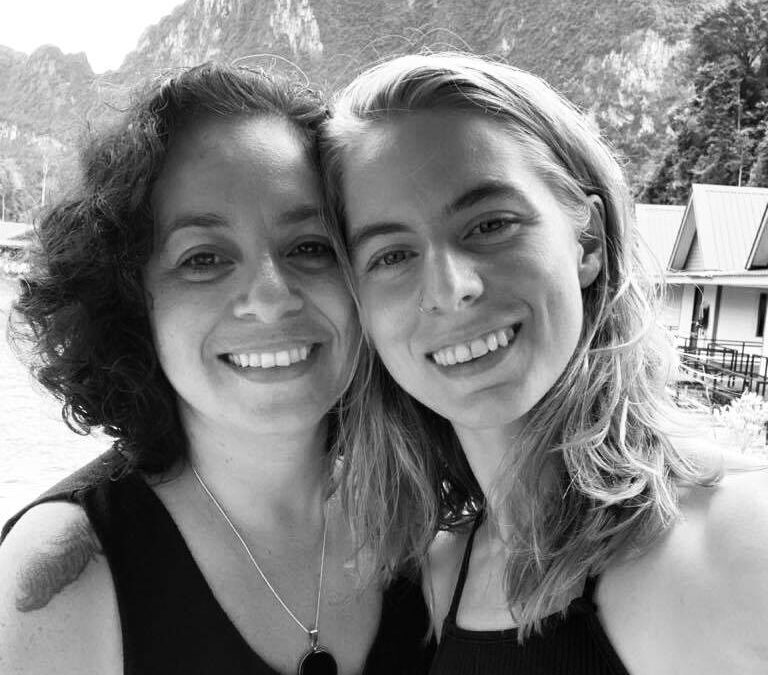 “You never change things by fighting the existing reality. To change something, build a new model that makes the existing model obsolete.” – Buckminster Fuller

Hello, world! We are a couple of millennial nomads ready to build something cool that has a positive impact on the future of human living spaces. The inspiration for Firefly Shire first came to us while living in Mexico during the lockdown.

We had been talking about buying land and putting a camper or converted van on it as a seasonal home base. The idea naturally morphed into building a half-ling home. Honestly, who doesn’t just want to get away from it all after the wild ride the last 2 years have been?! We had both dreamed of building a place off-grid in the countryside where we could use permaculture to grow organic food and host visitors.

At first, we joked about it, then we considered doing it, and about a month after the initial idea… we were full-on planning and saving for it. With NFTs, we’ve been able to dream up a possible accelerated timeline where we could form a community and give back sooner. Working with the Cardano community, we are now talking about implementing new exciting technologies on-site, governance models, and how to make the eco-village self-sustaining. The time to build the future is now!

Lilia grew up on the internet, building websites since she was in 6th grade! (Her first website was a Xena fansite lol) In her 20s, she was a Couchsurfing Ambassador, hosted hundreds of travelers, and surfed dozens of couches worldwide – all connected through the power of the internet. At one point, Lilia had the record for most CS events held in the world!

She loves building community, organized everything from flash mob pillow fights to non-violent direct action protests, and managed volunteer teams for different causes. One of the projects she’s most proud of happened in the days following Nepal’s devastating earthquake on April 25, 2015. Together with some friends, she was part of launching a locally-led, peer-to-peer disaster relief and recovery organization that raised over $600K online. Their approach to disaster response and online fundraising allowed it to be one of the first organizations on the ground in the days following, organizing helicopters and delivering hundreds of tons of food and emergency supplies to affected areas.

Lilia has since held marketing and digital jobs for nonprofits, political campaigns, and several tech startups. She’s also been interested in off-grid living since 2010 when she first volunteered to WWOOF on an organic farm in Yosemite. During one of her adventures abroad, Lilia also managed a treehouse eco-resort during construction in the rainiest jungle of Thailand!

While Lilia works her magic on our sites, figuring out most of the technical side of NFTs, and building a community…Ashley is creating the illustrations and animations for the NFTs and envisioning the design and construction of the Shire.

Ashley grew up in a family of builders, makers, and figure-it-outers. Her dad was an engineer, but woodworking and building have always been his passions, and he passed these passions onto Ashley. He taught her how to design, sketch out plans, and build.  Summers were filled with building projects, a lot of gardening, and bonfires.  In college, Ashley volunteered for Habitat for Humanity (and loved it!). She also worked for her University’s Facilities and Construction Office and then spent years working in IT and later as a teacher.

Her biggest project to date was converting a cargo van into a camper van.  She did most of the work herself: installing solar panels, a composting toilet, a convertible bed/sofa, a monitor & PS4, and a small chest freezer rigged up to stay at a fridge temperature.

Aside from being super handy, she’s also a talented artist and is the mastermind behind all of our illustrations and animations. This is also Ashley’s first time selling her artwork, having only shared and gifted her work in the past.

The Firefly Shire will be a new and exciting challenge for all of us. So come on this journey and look out for NFTs in the future that will have exclusive perks (both digitally and IRL)!

We’ll update our community as we work on building Firefly Shire!